Will I lose my license after a DUI arrest in Nevada?

A DUI arrest often leads to high insurance premiums, fines, community service and possibly even jail time, but frequently the first concern is, “How will I get to work, buy groceries and run errands if they take my driver’s license?” You may be aware that Nevada’s drunk driving laws are among the nation’s strictest. Being taken off the road is a real possibility and a legitimate concern. Will you lose your license after a DUI? Is a DUI a felony offense? Here’s Nevada’s DUI License Penalties:

If you fail a breath test or blood test, your license will be suspended even before your case is resolved. However, you can appeal to the DMV to have the suspension stayed.

If you have a blood test, you’ll retain your license until the results are in. This can take several months. If you fail, the police will notify the DMV, and they will send you a letter stating that your license will be suspended in seven days. Again, you have that week to request a hearing and be granted temporary driving privileges. If you don’t act, you will be driving on a suspended license, which is itself a misdemeanor with fines and other penalties.

Nevada is an “implied consent” state, which means you implicitly agreed to be tested when you received your license. If you refuse a test, your license will be suspended for one year. This is in addition to any suspension that might result from a conviction, and it will be imposed even if the DUI charges are eventually dropped. 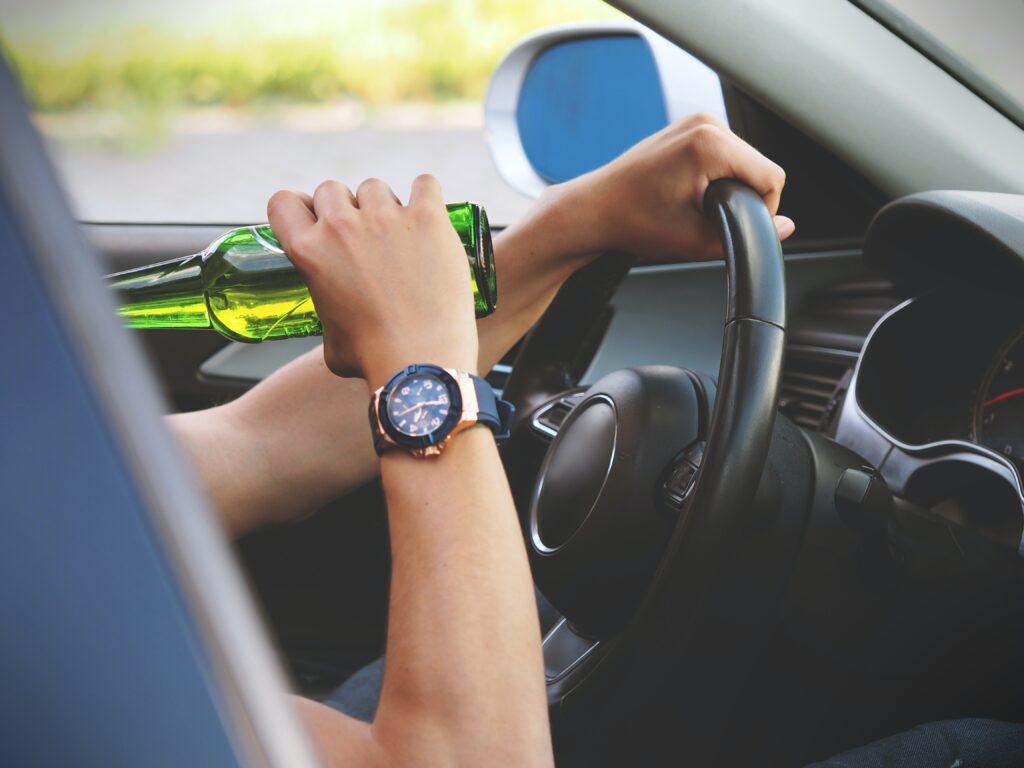 In Nevada, the DMV hearing and the criminal case for DUI are two separate processes. If you lose either one, your license will be suspended. Only a court can impose criminal penalties such as fines and jail time, but the DMV has the authority to revoke a driver’s license.

It’s generally harder to win the DMV hearing than it is to be found not guilty in court. That’s because a DUI conviction, like any criminal conviction, requires proof of guilt beyond reasonable doubt. The DMV has a lower burden of proof. On the other hand, the DMV hearing may surface arguments that you can use in the criminal case.

The revocation periods are 185 days for the first offense, one year for a second offense, and three years for a felony DUI. A DUI is a felony if it’s the third offense in a seven-year period or if it results in a death or severe injury.

You don’t automatically get your license back when the revocation period is over. The DMV has a reinstatement procedure that results in the issue of a new physical license. A key requirement is the purchase of an SR-22 insurance policy. An SR-22 is a certificate of financial responsibility that comes from your insurance company. It’s accompanied by a high premium, and it must be maintained for three years.

Prosecutors are forbidden by Nevada law from dismissing or reducing DUI charges unless there is not enough evidence to obtain a conviction. In some cases, an experienced defense attorney can uncover details that will weaken that state’s case enough to make a conviction uncertain and lead to a favorable plea deal.