Methods of Pretrial Release in Nevada

What is Pretrial Release?

In the United States, any individual who is charged with a crime has the right of habeas corpus. This means that accused people are entitled to have a case brought before a judge or jury to contest the arrest and the charges against them.

Of course, this due process doesn’t occur immediately. This leaves members of the legal system with an important choice: do they release the alleged offender until the case can be heard or do they keep them incarcerated? 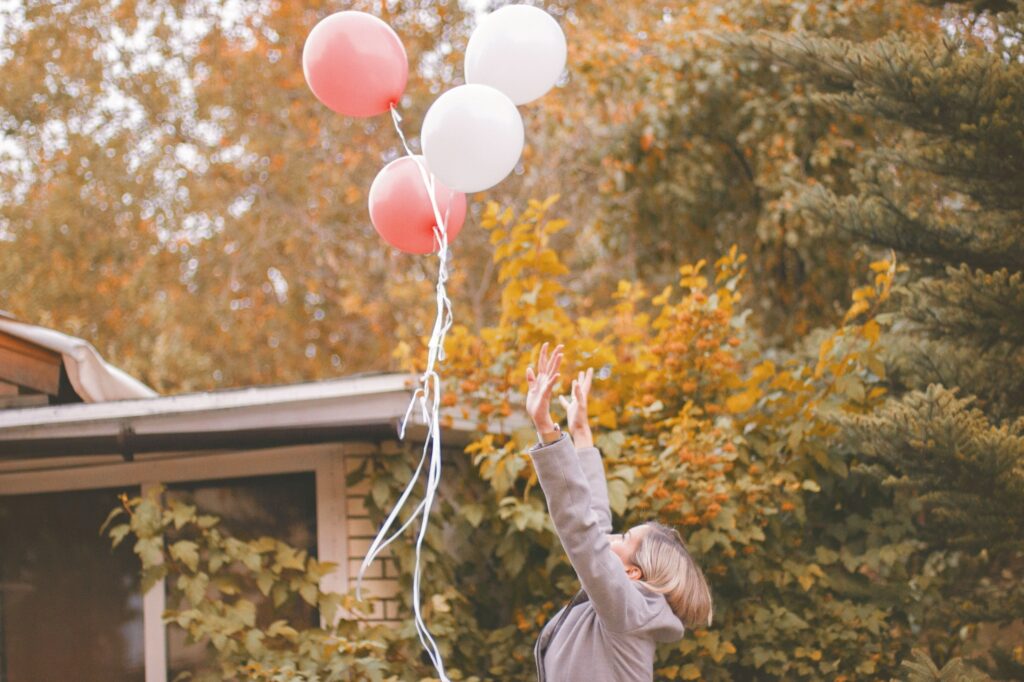 In many cases, the accused is eligible for pretrial release. Although pretrial release typically involves one or more requirements or limitations, it allows the accused to walk free until they are scheduled to appear before a judge or enter into a courtroom.

Pretrial release is far more common for relatively minor criminal offenses than for offenses that are more serious. Depending on the severity of the offense, the criminal history of the accused, and other key factors, a defense attorney may recommend one among several different pretrial release methods.

What are some different pretrial release methods?

Similar to cite and release, release on recognizance (ROR) allows an alleged offender to remain at liberty without posting bail. In lieu of monetary assurance, the accused must simply sign one or more legal documents, pledging that they will return for further hearings as dictated by the court. Essentially a legally binding “promise,” release on recognizance generally occurs when the deciding judge is confident that the accused has community ties that guarantee a timely future court appearance.

The two most common forms of pretrial release are posting bail or obtaining a bond. Because they essentially accomplish the same thing, the terms “bail” and “bond” are often used interchangeably by those who don’t appreciate their distinctive qualities. Both involve the payment of monetary funds to get out of jail in advance of a hearing or trial. Alleged offenders post bail when they pay these funds as cash out of pocket. A bond, however, is posted by a bail bond company or another entity that acts on behalf of the accused to secure a release. Specific forms of bail and bonds include deposit bail (which allows the defendant to post just a percentage of the full bail to the court) and property bonds (which allow the defendant to substitute other valuable assets for cash).

Like release on recognizance and cite and release, a conditional release allows alleged offenders to walk free in advance of future mandatory court hearings with no need to pay bail. However, this release is conditional because it imposes one or more specific requirements on the accused. Typically, these requirements fit the specific offense under dispute, leading to conditional releases that involve legally binding pledges.

To learn more about the various methods of pretrial release in Las Vegas or to discuss a particular criminal case that you or someone you love is facing, Call ATAC Law firm for help to get your charges reduced or dismissed.

Contact us for a FREE phone meeting to discuss your case with what people are calling the best criminal defense attorney in Las Vegas.

At ATAC, our Las Vegas team of lawyers is here to work with you to help you through your case.

Accused of a Crime? Your Professional License Could Be in Jeopardy
If You Are On House Arrest You Need To See This! The Johnston Decision
Charged with a Hate Crime? Here’s What to Do
How to get Reinstated On House Arrest
House Arrest Violates Due Process
Everything you need to know about Domestic Violence Charges