Resisting arrest or evading a police officer are separate crimes that can be charged on top of any other crime that the police were originally pulling you over or arresting you for. Sometimes, police wrongly add these charges to defendants they don’t like, even when the defendant hasn’t resisted at all.

Here are some of the top defenses against allegations of evading an officer or resisting arrest and how to get help from a veteran Las Vegas criminal defense lawyer.

One of the most effective defenses against resisting arrest is police brutality. Many law enforcement officers intentionally harm defendants as they are arresting them, often hitting and punching them or spraying them with mace after the defendant has already been placed in handcuffs.

These abusive actions engage the defendant’s natural fight or flight reflex, which officers then interpret as resistance. However, in many cases like this, the defendant would not have resisted had the officers not brutalized them.

Driving to a Safe Location

If you are driving and an officer signals you to pull over, you are legally required to do so immediately. But in some circumstances, this may not be safe. For example, a teen driving at night may not want to (and arguably shouldn’t) stop on the side of a dark, deserted road. Instead, they should put on their flashers and drive to the nearest well-lit public area.

Officers may understand the reason for not stopping immediately once it is explained. If they do not, you can use this as a defense. Your criminal defense attorney will gather information about the area you were stopped at and the time of day or night you were stopped to help paint an accurate picture to the court as to why it would have been unsafe for you to stop there. 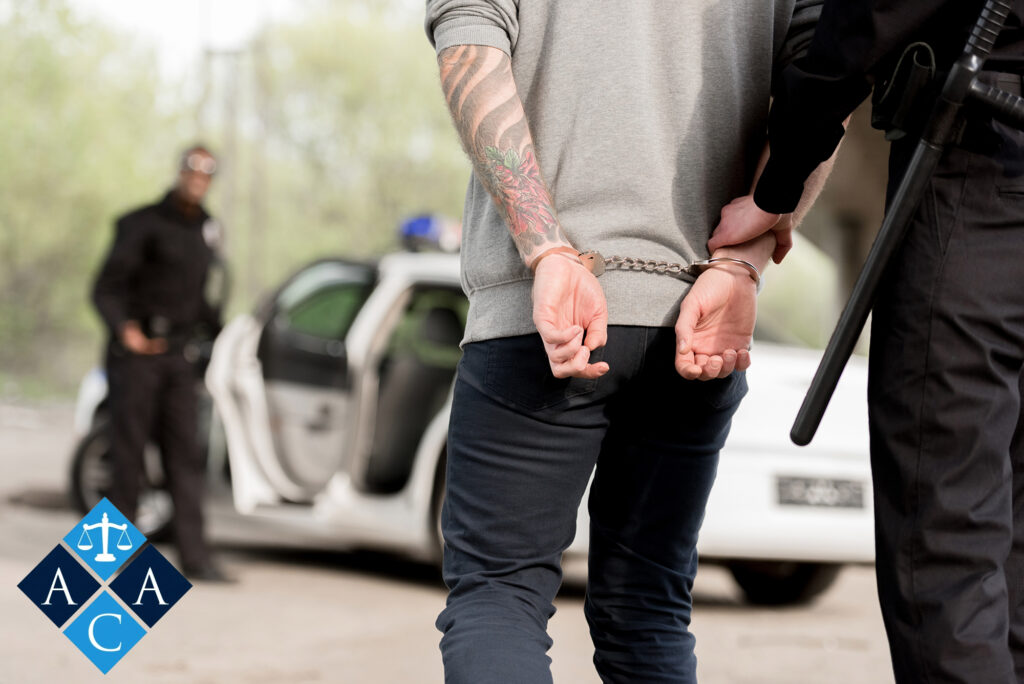 Police officers must identify themselves to you when stopping your vehicle or making an arrest. Usually, officers are in uniform and it’s obvious that they belong to law enforcement. However, plainclothes officers or officers in unmarked vehicles may have to put a little more effort into verifying themselves.

If an officer who has not identified themselves attempts to take you into custody, you could easily mistake them as an abductor or assume you are being assaulted and start fighting back. Your attorney can use information like what the officer was wearing and what their car looked like to illustrate how it would have been difficult for you to identify the officer on your own.

You Were Only Swearing

While it’s not a good idea to swear at law enforcement officers, it’s not against the law. Your freedom of speech under the First Amendment remains intact, even during an arrest. However, police may charge you with resisting arrest anyway. Your defense lawyer may be able to obtain bodycam footage from the officers who were at the scene showing that you did not physically resist being taken into custody.

In this case, your charges may be dropped if you are able to prove without a shadow of a doubt that you were physically compliant with officers and you did not push, pull, kick, hit, spit, or otherwise resist arrest. You can also be charged with resisting arrest if the police have to drag, lift, or carry you to the squad car.

ATAC Law Firm was named by Expertise.com as 2022’s Best Litigation Attorney. We can offer you zealous, caring legal advocacy regardless of the crime you’ve been accused of. Call today to schedule your initial consultation at (702) 463-4900. Someone on our team is available 24 hours a day, 7 days a week to take your call.

Have you been falsely accused?
Should I Tell My Lawyer the Truth?
Charged with a Hate Crime? Here’s What to Do
Have you been victim of an illegal search and seizure? What to do about dirty cops
What Is a Bench Trial, and How Does it Differ from a Jury Trial?
Categories