If you have been charged under the BDV laws of Nevada, you probably have some questions. The best thing you can do is hire an experienced domestic violence attorney so they can protect your rights and make sure you get the best outcome possible for your case. In the meantime, this overview may help.

What is the Difference Between Domestic Violence and Domestic Battery in Nevada?

The law defines domestic violence as violence that is committed against a person who has an intimate relationship with you such as a spouse, former spouse, a person you have or are dating, a child, legal guardian, or anyone related to you by marriage or blood. The domestic violence acts include several offenses such as assault, threatening force to make someone do something that they have a right to refuse to do, forcing someone to do something they can legally refuse, harassing behavior, stalking, false imprisonment, sexual assault, unlawful entry into someone else’s residence, trespassing, destruction of property, and more.

Battery on the other hand is the unlawful and willful use of violence or force against another person. Battery domestic violence cases carry harsher penalties which include incarceration, community service, a fine, and counseling. Subsequent convictions carry increasingly harsh penalties.

Under Nevada law, battery domestic violence is the intentional infliction of unlawful physical force against a current or former person with whom they share or shared an intimate, familial, or with whom you have or had a domestic relationship. While several laws can come into play with a BDV charge, two primary ones carry the most weight the majority of the time.

This law more fully explains the offense of BVD and describes the penalties. This law provides two criteria that an offense must meet to be battery domestic violence:

The types of relationships that fall under the domestic violence laws include:

Nevada law defines battery as deliberately touching another person in a way that is unwanted, aggressive, violent, or hostile. This can include:

It is important to note that the victim does not have to be injured by the act. They don’t even have to feel physical pain for the act to qualify as battery domestic violence. If the physical touching is unwanted or unlawful, it is battery. 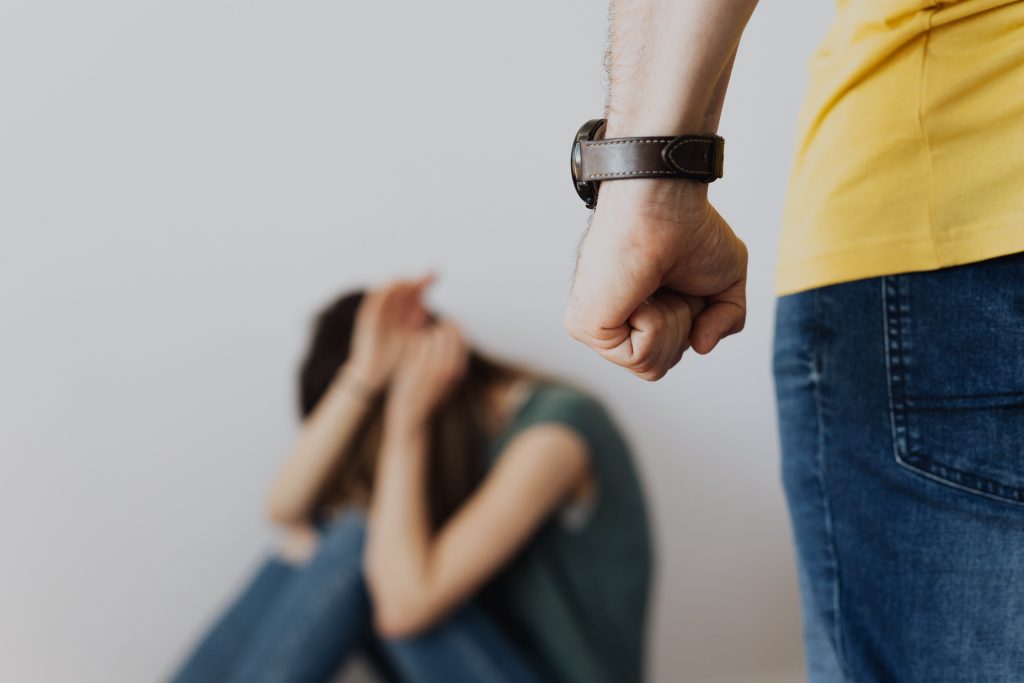 What are the Penalties for Battery Domestic Violence in Nevada?

The penalties for BDV in Nevada typically involve jail time, fines, community service, and counseling. Nevada law prohibits the courts from being able to legally grant probation for a BDV conviction. However, it is legal to suspend the jail sentence provided the accused completes the other terms of their sentence.

If you have been charged with battery domestic violence in Nevada, you need legal representation now. Even if the alleged victim does not want to press charges against you, the case can still move forward because the state can choose to prosecute you anyway.

Call ATAC Law today and get the representation you deserve. Our experienced domestic violence attorneys will help ensure that you have the best possible outcome for your case and that your rights are protected. Don’t wait, call today.

Do you need a Domestic Violence Attorney in Las Vegas?

“How do you beat a domestic violence charge in Nevada?”

We have answers for you

To learn more about domestic violence charges in Las Vegas and how to get your self defense charge dismissed or to discuss a particular criminal case that you or someone you love is facing, Call ATAC Law firm for help to get your charges reduced or dismissed.

Contact us for a FREE phone meeting to discuss your case with what people are calling the best criminal defense attorney in Las Vegas.

At ATAC, our Las Vegas team of lawyers is here to work with you to help you through your case.